One great thing about having a roommate who speaks Korean is that you get to hear about all the cool variety shows that cover Korean tv. They are quite different from American reality shows. Sure, they have contestants, contests, and celebrities, but the shows are more gimmicky and less serious than the shows in the US. I don’t understand them but the simple fact that the Korean subtitles on their reality shows are the producers making commentary about the show, while you watch it, is something that I enjoy. It’s like they understand that watching your tv is interactive – if you’re not making commentary, yelling at the screen, or rolling your eyes so loud your neighbors complain about the noises, then you’re not getting the whole TV watching experience.

One show is called We Got Married. The premise is simple. Celebrities are teamed up together to live as “newly weds”. Every week they have a new challenge to complete and the show is basically the couples watching themselves compete while giving their own commentary after it happened. After 100 days together, the couple celebrates their “marriage” by having wedding photography done. My roommate has decided that this is how her wedding pictures are going to turn out even if she has to go to South Korea to get them done. 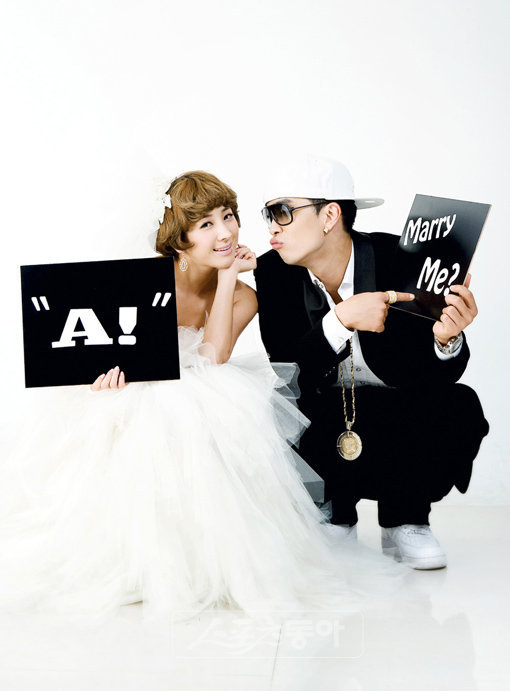 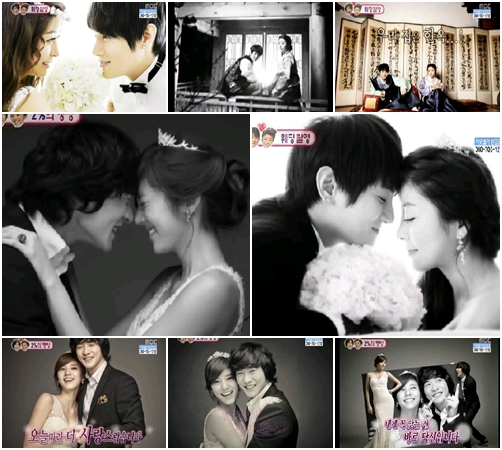 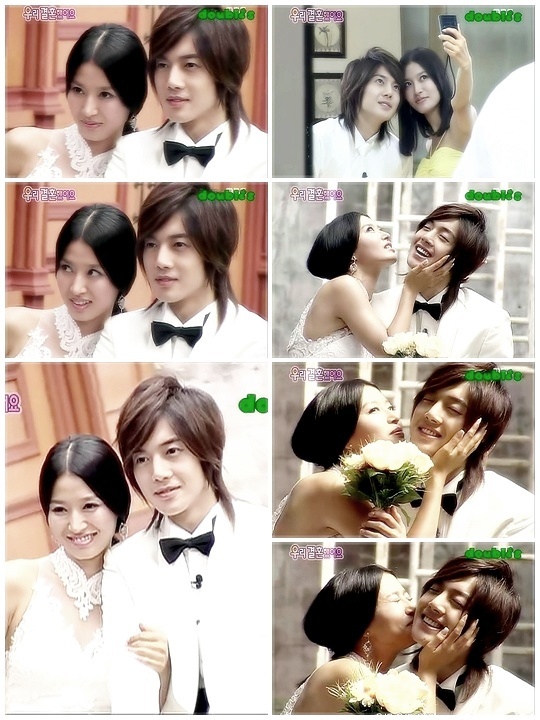 TLC needs to get this show and Americanize it. I would watch.