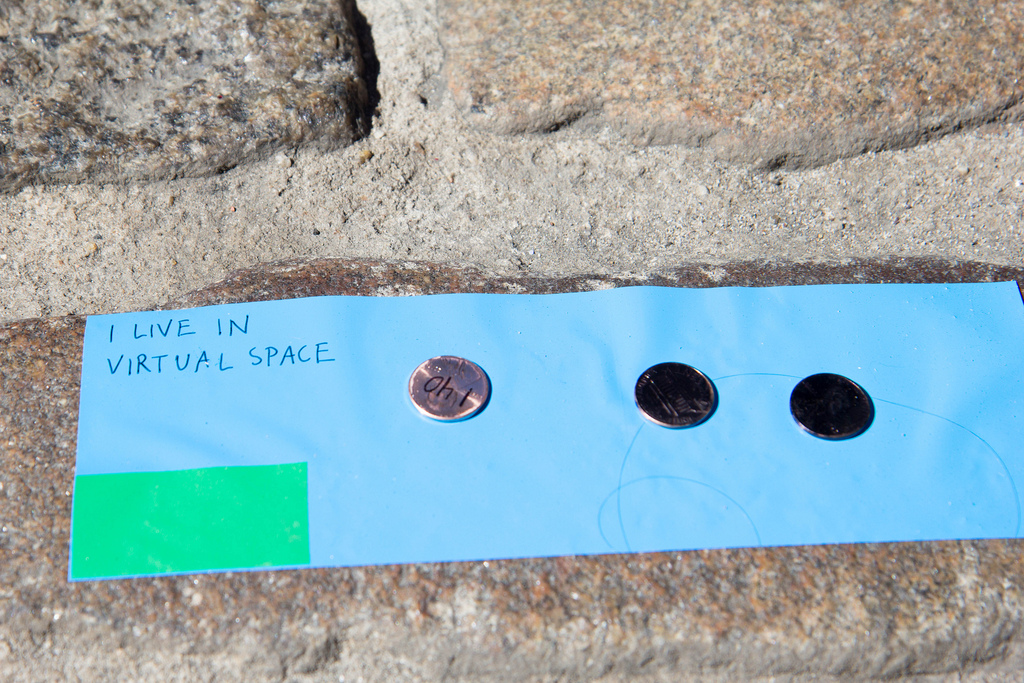 Yesterday, I emailed scanned copies of my internship evaluation to my candidacy committee and mailed printed copies to the seminary. My internship is officially done. So that’s that then.

On Thursday, I head to Philadelphia for my interview with two members of the faculty of the Lutheran Theological Seminary at Philadelphia. I’ll be commuting a total of 6 to 7 hours for an hour long interview. Based on this interview, a recommendation will be brought forward to the entire seminary faculty on November 12. If they vote to recommend me for ordination, I’ll then be interviewed by my candidacy committee on Saturday, December 14. I’ll know whether I’ve been approved for ordination that day, basically, and then (God-willing), I’m off to the draft in February 2014. Just a few more steps to go – I think.