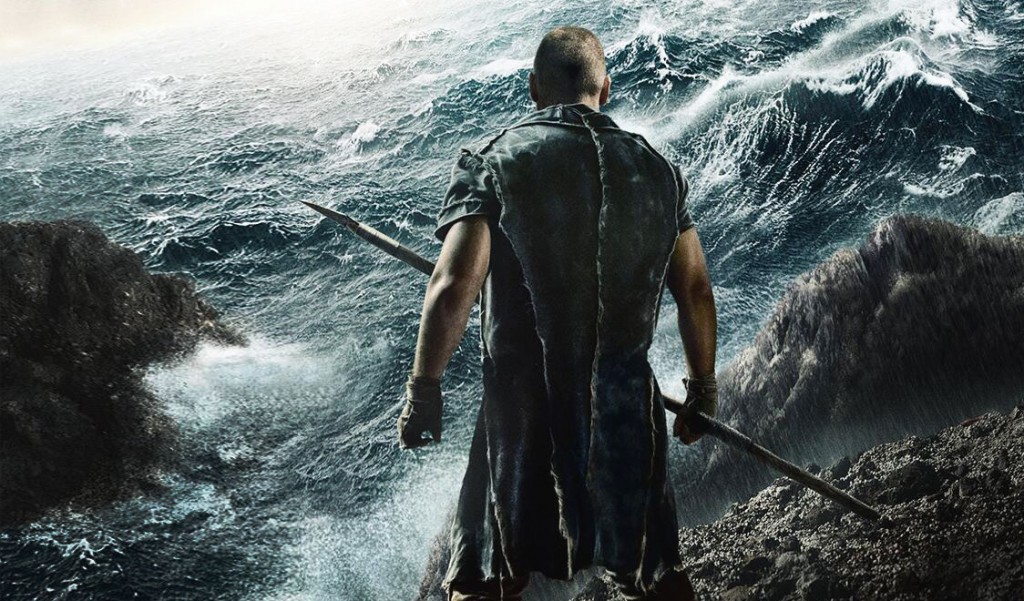 I haven’t seen the new movie Noah yet (I plan to) but the best response to the film I’ve read so far is from one of my Old Testament Professors, Rev. Wil Gafney. You need to go read it: Black Like Me: Erased from the Noah Movie.

It matters that there are no people of color in the movie just like it matters that there aren’t many people of color on primetime tv. There is a collective narrative that continues to be told where people like me are not included. Well, that’s not 100% true. There are plenty of people on tv who are geeks, enjoy the internet, are well educated, and Christian. There are plenty of people on film who dress well, have families, speak English, live in New York City, are middle class, and have day-to-day struggles in their lives. There are lots of aspects of me that appears on film but my skin color is not one of them. In the collective story that my culture tells, I’m not entirely included. My cultural story that I embody does not necessarily include my actual body. And this matters because this is the story that I get to pass onto Oliver. I get to help him see who isn’t included in the narrative he’s surrounded by, what that feels like, and how to see who isn’t included in it either. Part of the job of the Christian, I think, is to always do that. The difference is that Oliver won’t have to stretch himself very far from what that looks like.