We spent our second weekend as official New Jersey residents in Ocean City for the 4th of July. I spent the entire time with two of my favorites, discovered several new awesome breakfast spots, and still have sand in my toes even though I’ve been home for the last eight hours. I can’t wait to go back. 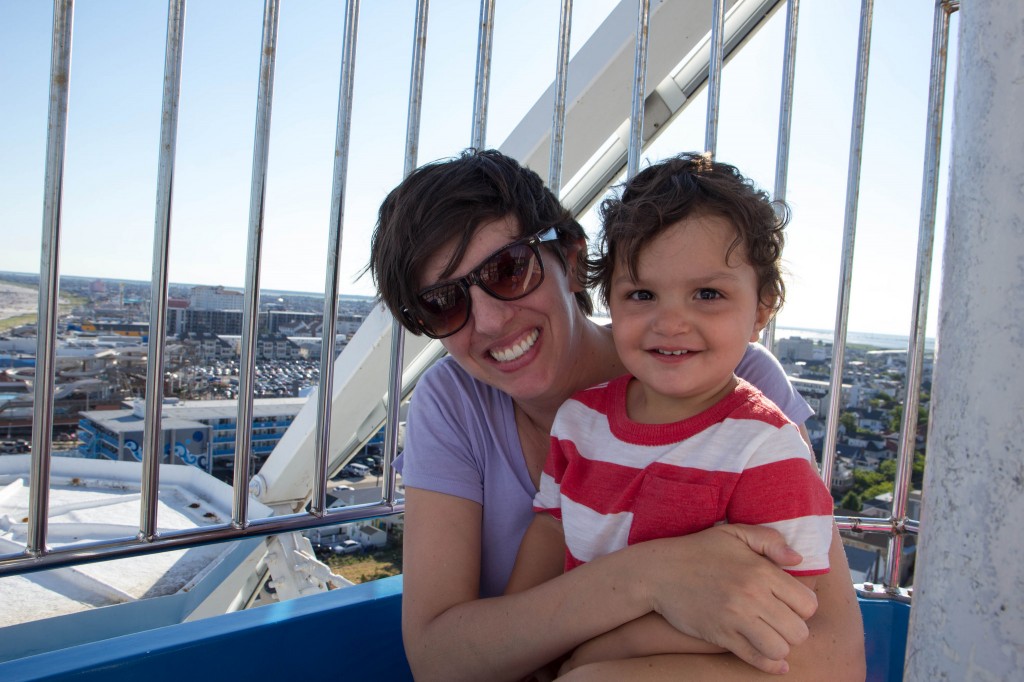 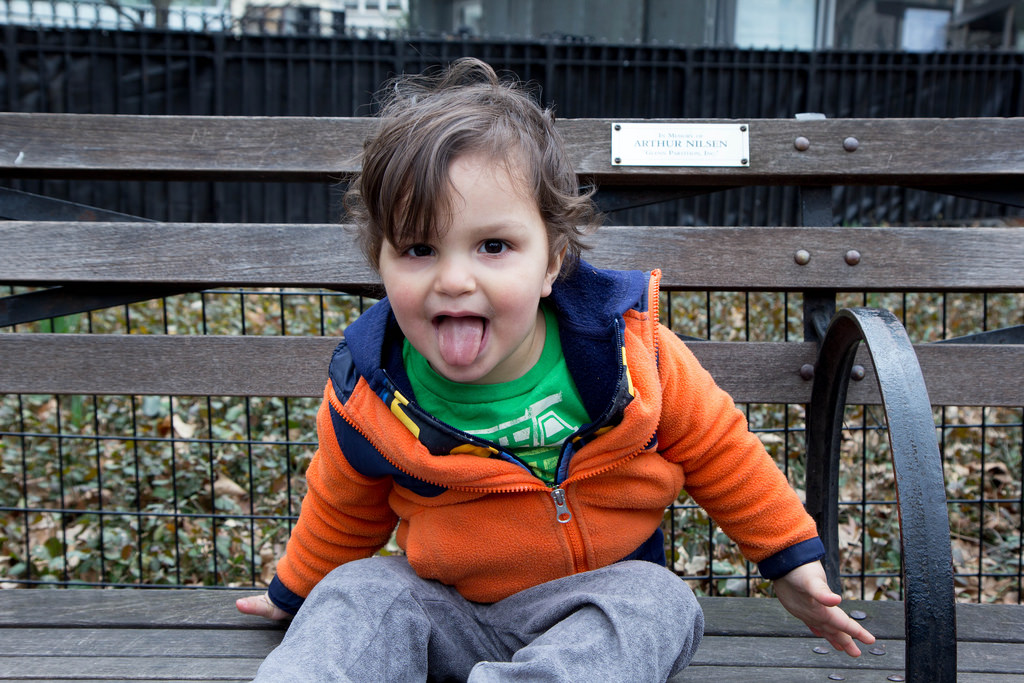 O will be that kid in the class photos. You just wait. 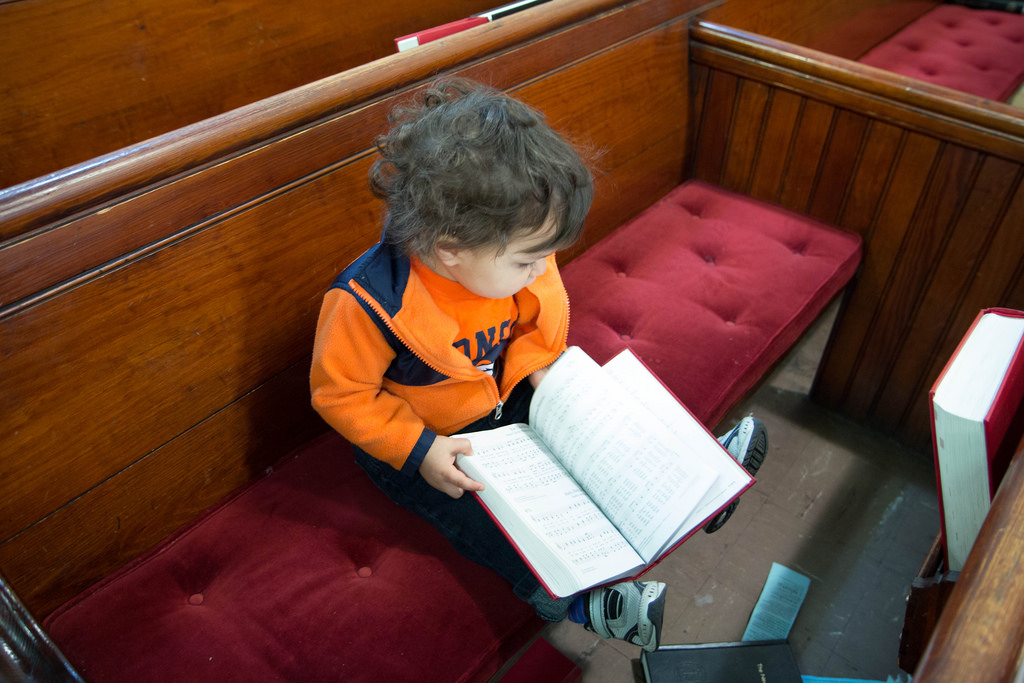 You have to start them young. He’s already singing along whenever a choir is practicing. He’s not on tune but he’s getting there. 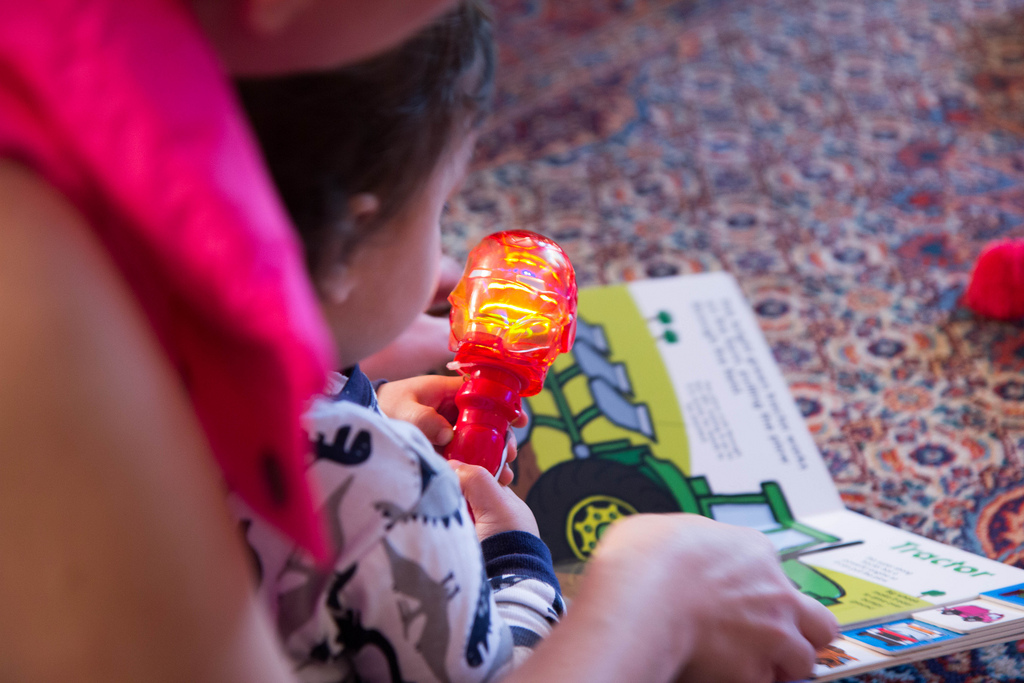 Oliver, with Iron Man, reading a book about trucks. Christmas is the best. 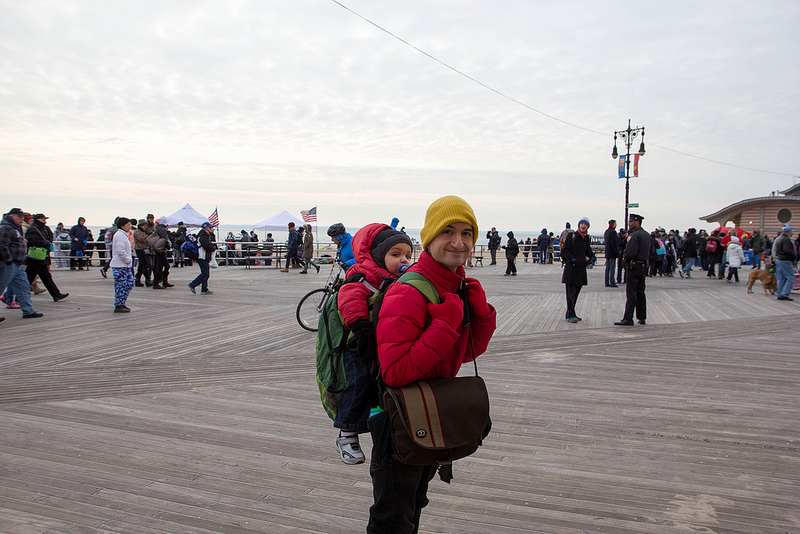 O and I went to Coney Island to help K do the polar bear plunge. We watched from the beach, behind the mass of humanity with cameras taking pictures of the mass of humanity that jumped into the water. K was in the water for about 30 seconds. She braved the below freezing weather in a bikini; I was covered in a down jacket filled with hand warmers. We ended the day with Corndogs and fries from Nathan’s. It was a successful start to 2014. 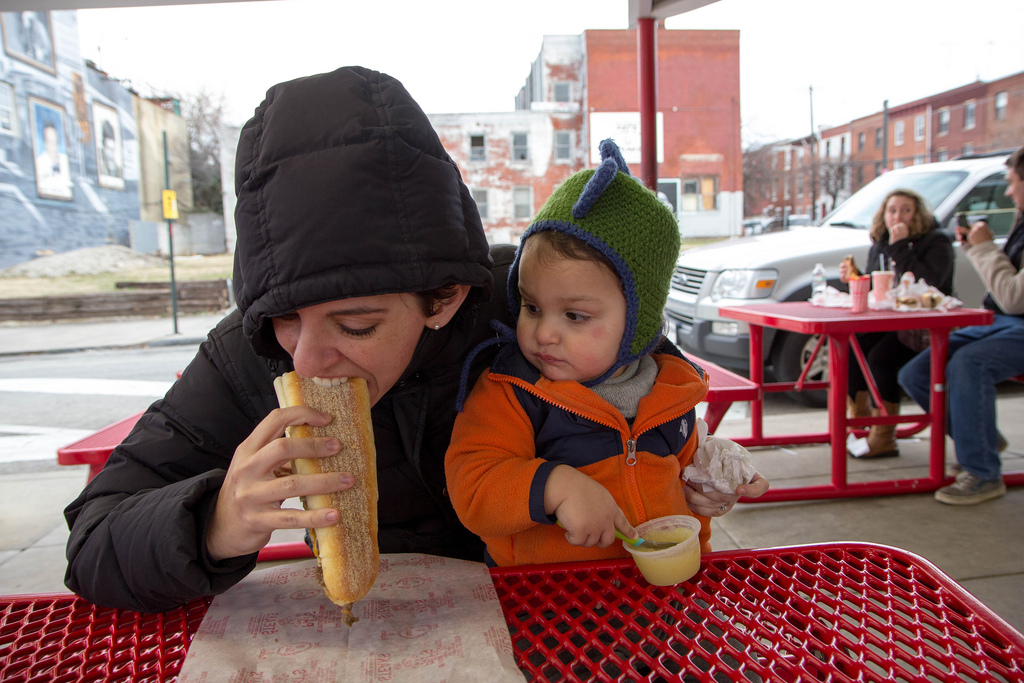 O ended his 2013 by enjoying his first cheesesteak from Pat’s King of Steaks. Blessings to you in 2014! May you end 2014 having “eaten” all of the “cheesesteaks” that God calls you to “eat.” 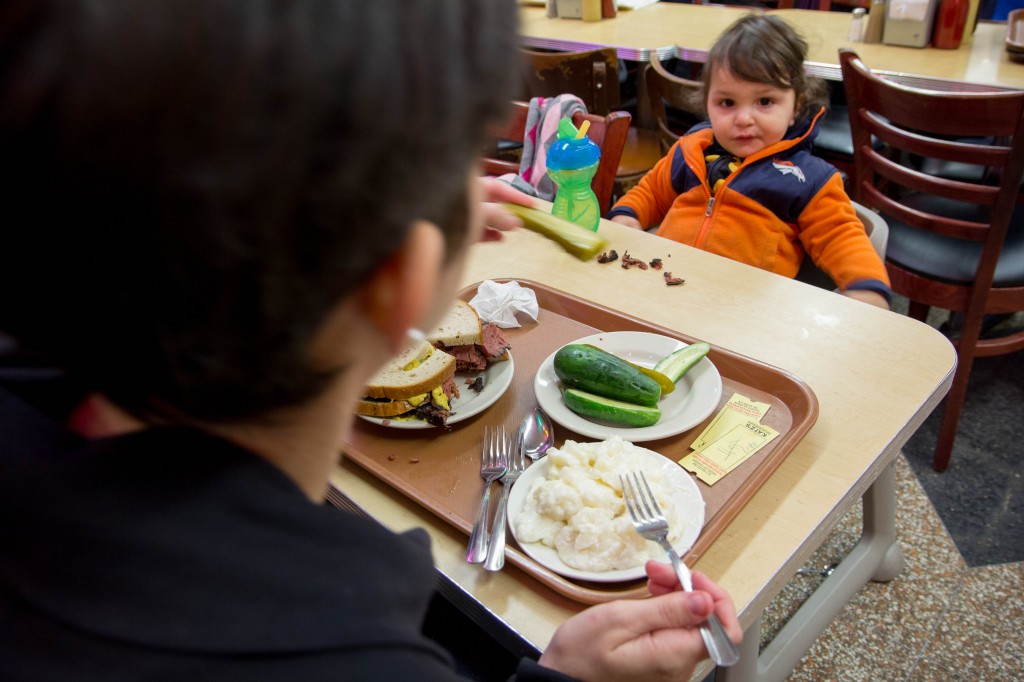 And he was suspicious of the whole thing. However, once the pastrami entered his mouth, his eyes were opened, and he could see. 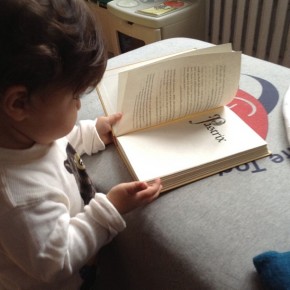