As Lutherans exit pew in Brooklyn Church, Arab Christians move in | A misleading headline; the church is a Lutheran church with a growing ministry to the Arabic speaking community in Brooklyn. Just because they’re not white and German doesn’t mean they aren’t Lutherans (or will be). | December 23, 2013 | New York Times

This Chart Blows Up The Myth of the Welfare Queen | This month, the Bureau of Labor Statistics compared yearly spending between families that use public assistance programs, such as food stamps and Medicaid, and families that don’t. And surprise, surprise, households that rely on the safety net lead some pretty frugal lifestyles. On average, they spend $30,582 in a year, compared to $66,525 for families not on public assistance. Meanwhile, they spend a third less on food, half as much on housing, and 60 percent less on entertainment. | December 17, 2013 | The Atlantic

American Inequality in 6 charts | November 18, 2013 | The New Yorker via The Big Picture

The 40 Year Slump | The American Prospect 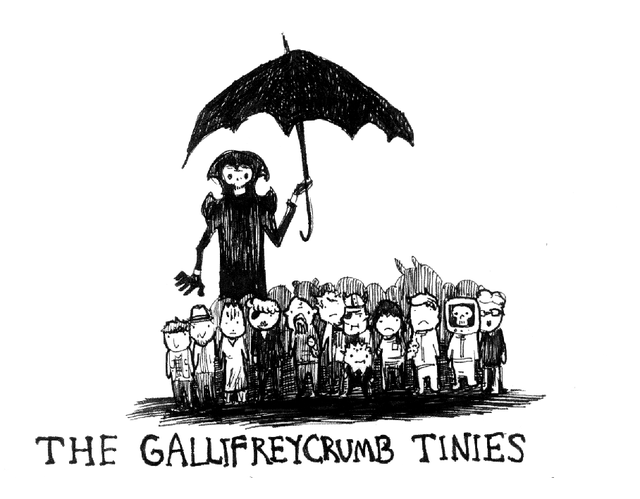 Every Doctor Who Death Retold by the “Gallifreycrumb Tinies” | November 12, 2013 | Kelsey Wailes via io9 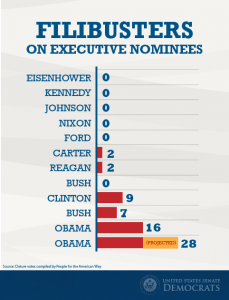 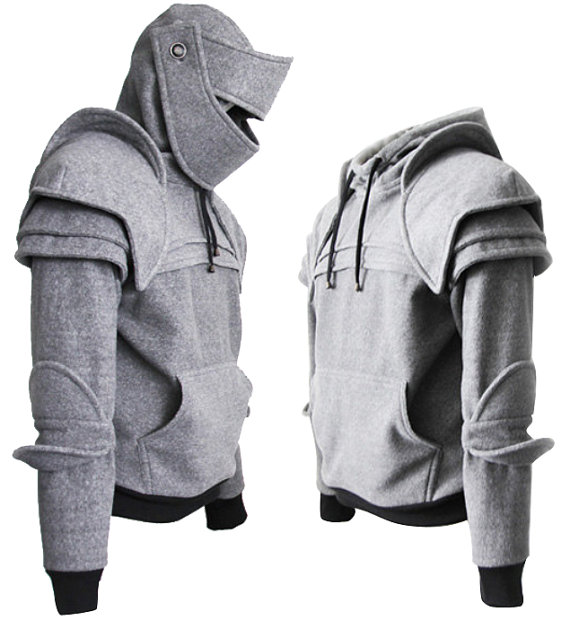 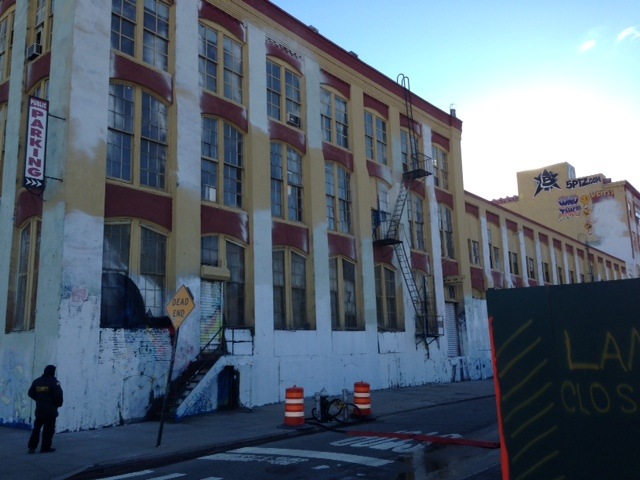 Sisterhood of the Traveling Handbags. | A bag contains just as many memories as a journal. | November 18, 2013 | Man Repeller

Kmart’s new Joe Boxer ad | It seems a few people aren’t thrilled with it. I personally think they are going for the Lutheran demographic. Who else wants to see a bell choir? | November 18, 2013 | Huffington Post

How the Media would have covered the Gettysburg Address | November 19, 2013 | NY Mag

Personal Finance for Engineers (at Twitter) | November 10, 2013 | The Big Picture

The GOP’s new target for voter disenfranchisement: women. As of November 5, Texans must show a photo ID with their up-to-date legal name. Only 66% of voting age women have ready access to a photo ID of this nature, as many women have not updated their photo IDs with either their married names or their name after a divorce. This disenfranchises 34% of women voters, while 99% of men are home free. Similar laws now exist or are in the process of being passed in numerous other states. | October 20, 2013 | Brad Delong

Why the “Maximizing Shareholder Value” Theory of Corporate Governance is Bogus Directors and officers, broadly speaking, have a duty of care and duty of loyalty to the corporation. From that flow more specific obligations under Federal and state law. But notice: those responsibilities are to the corporation, not to shareholders in particular. | October 21, 2013 | Naked Capitalism

Off the Charts | Policy insights beyond numbers | October 21, 2013 Brad Delong

Five Things Super Successful People do before 8 am | This morning I did exercise but I had a danish for breakfast. I don’t know if that counts. | October 23, 2013 | The Big Picture

WSJ: Where the Good Jobs Are. In 1980, salaries for workers with a high-school diploma in Austin and Raleigh were significantly lower than the national average. Then those cities became important hubs for IT and life science, respectively. Salaries are 45% higher, and the gap keeps expanding. High-school graduates in Austin and Raleigh don’t work harder or have higher IQs. The ecosystem around them is different. Most industries have a multiplier effect. But none has a bigger one than the innovation sector: about three times as large as that of extractive industries or traditional manufacturing. Clearly, the best way for a city or state to generate jobs for everyone is to attract innovative companies that hire highly educated workers. | October 24, 2013 | Brad Delong 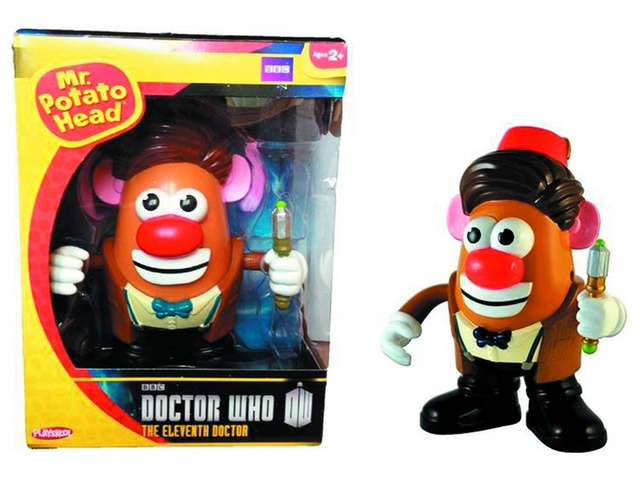 Rev. David: 6 Objections to Online Church Communications. I hear these all the time.

Investment Advice for Gen Y. An oldie but a goodie.

Delong: Guns are for White People.

Gothamist: An Upper West Side has two entrance: one for luxury rentals, one for affordable housing.

io9: Massive sea wall defense from 3000 years ago discovered in Israel. Those Assyrians.

io9: My son Oliver needs a Doctor Who Potato Head. 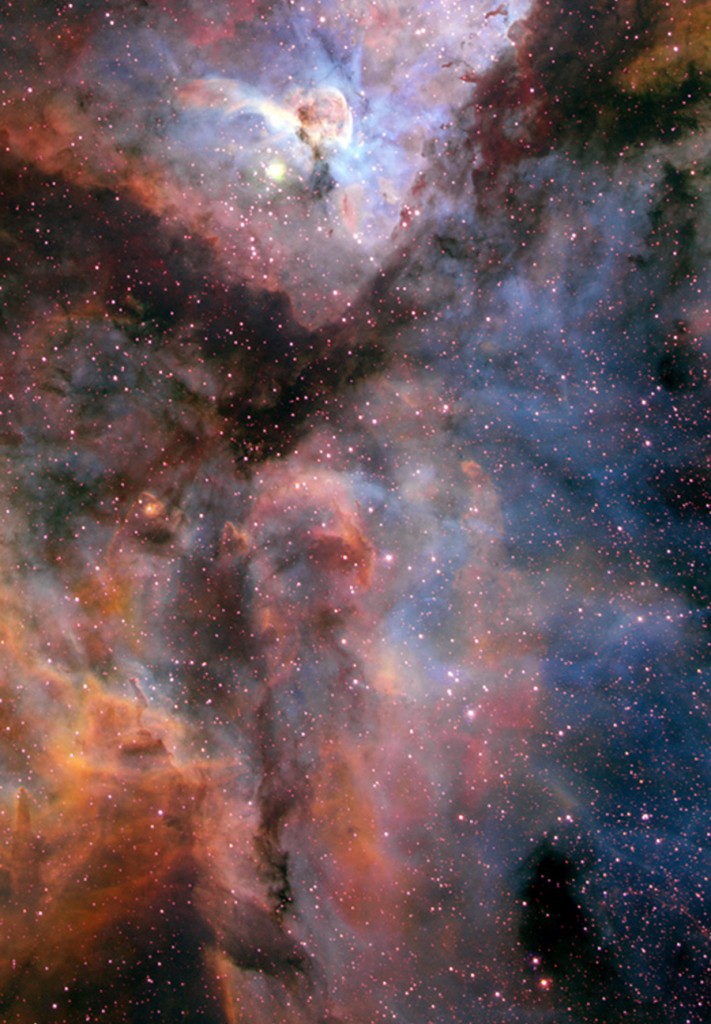 The Big Picture: Reagan’s Million Jobs Month explained. What happened was a big strike ended bringing a large number of workers back to the job. A million jobs were not created.

io9: Google Maps has a Doctor Who Easter Egg

The Hairpin: A Chat with Mikki Kendall and Flavia Dzodan About #SolidarityIsForWhiteWomen With my recent disappointment with who the ELCA churchwide assembly seemed to ignore, or at least punt, the discussion on race, I found this conversation to be a welcome voice and why the conversation on race shouldn’t be ignored.

The Big Picture: The Great Eruption in the sky is still going on. 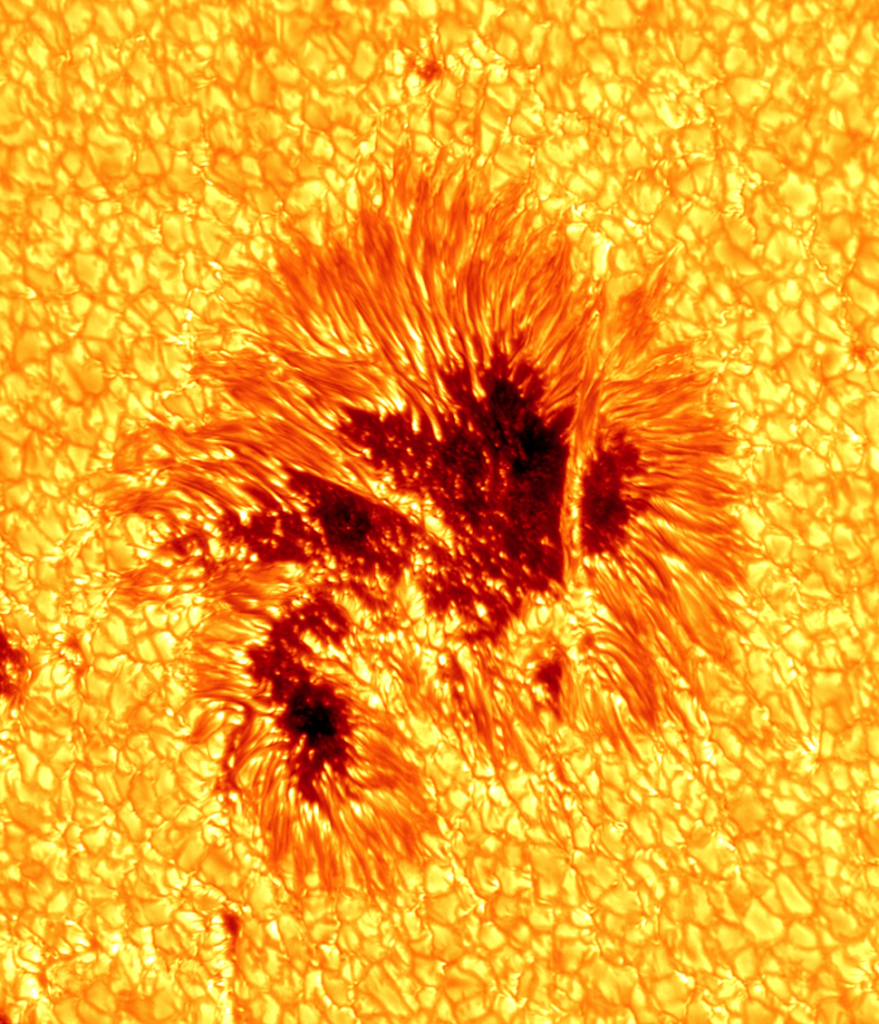