Anyways, here are my top reads from the past year.

Game Change: Obama and the Clintons, McCain and Palin, and the Race of a Lifetime by John Heilemann and Mark Halperin
The Obamas by Jodi Kantor
The Preached God: Proclamation in Word and Sacrament by Gerhard O. Forde
Dan Gets a Minivan: Life at the Intersection of Dude and Dad by Dan Zevin 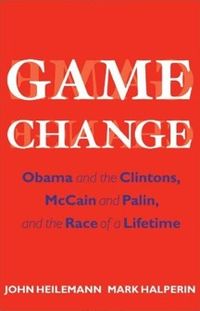 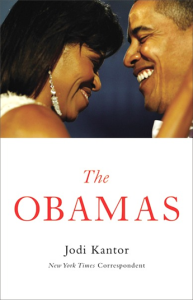 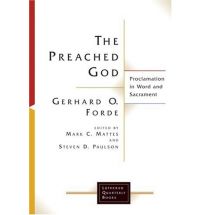 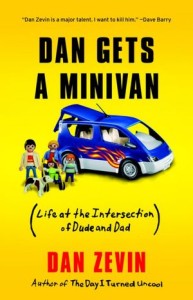 Really. I can’t believe it. Today, on Amazon, I saved almost $8000 dollars on retail price. I know this sounds like a scam but it isn’t. It truly happened.

How is this even allowed? Original retail price for a 150 pack of Wee Wee Pads was $7,999.00? Were these Wee Wee Pads gold plated? Should Twinkie even be allowed to use them? Are they made out of Uranium? Will they turn her into a superhero? Or a supervillan? Well, more of a villan than she already is.

One thing my brother and I like to do is to discover other sets of identical twins that are doing amazing things together and wonder why we are not. Last week, he shared with me an oldie but a goodie, indie rock n’rollers Tegan and Sara. Today, I saw that and raised him Camille and Kennerly, the Harp Twins. 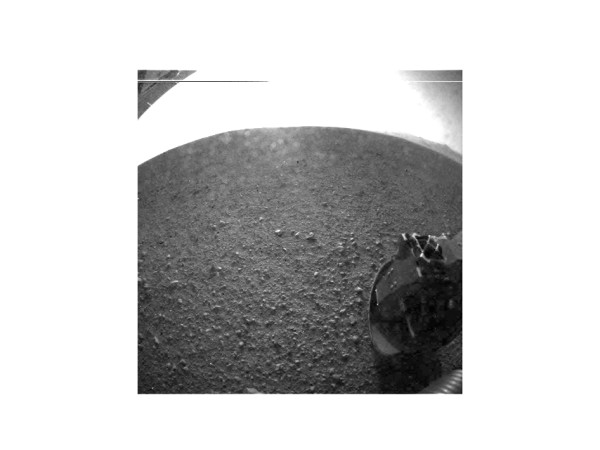 I didn’t stay up to see Curiosity land (at midnight, I just had to past out) but I’m happy to see that she made it to Mars and she’s very good at the twitter.

From now on, whenever I move, I’m going to announce it on Twitter via a 64 x 64 pixel image. Lets see if I remember to do that.

This might be the greatest thing ever. View it before its copyright owners take it down.

If I can’t get away with this during ordination, I might as well find out where he got that shirt and tie. I’d rock that look. 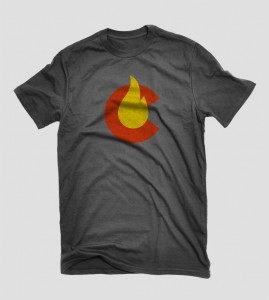 Help Colorado by buying a t-shirt.

Yesterday, my twitter feed alerted me to this post on The Religious Left. In the article, the author came up with a scale, from 1 to 9, for where people in the (evangelical) church stood on GLBT issues. On the list, she specifically called out certain progressive leaders as being 7s or 8s (with 9s being the best). Now, the author was dismissive of those folks who are 7s or 8s (she wants everyone to be a 9). And, to be 100% clear, I don’t think the author is clear on her stance on the issue – mostly because the argument begins from a place of specifics (GLBT) and morphs into race, ethnicity, women as well – all valid arguments, all part of the same system, but I don’t consider all the issues as being the same because all use different measuring sticks to measure their success and these measuring sticks are, in part, developed from different historical realities for all groups. I also don’t think she understands the Episcopal Church that much either because there is no way that they are a 9 on her scale (I understand that some dioceses still do not ordain women). However, I think it is perfectly fine for her to have her opinion that some progressive Christians could be more progressive. Actually, progressive isn’t the right word. Rather, she’s saying that these Christians aren’t living up to the her standards when it comes to these issues. She’s busy breaking down the religious left (especially evangelicals), putting them on a scale, and saying “do more.” And I just love love love how upset this makes those Christians she named-drop. I love it. Why? Because it really does read, to me at least, that it’s a bunch of people saying “HOW DARE YOU SAY I’M NOT A 9!!” Really, that’s what it is. The author’s integrity is called out, her standards are judged inadequate, and some people claim that they are leaving in a huff, never to return. People try to defend themselves, they point to their other awards and status from other groups, and they call the author a toad because she has attacked their honor, integrity, and status. It’s quite fun really.

It is very obvious that the author used explosive language to make her point (I mean, she only brings up scripture when it comes to those who are 9’s). She was trying to make a point and upset people. She was trying to say that certain flag bearers for the cause aren’t really as special as they claim to be. She, from my vantage point, seemed to be arguing many things in a convoluted way – and it focuses down to frustration. She’s frustrated about the definition of inclusion being used and how the champions of the GLBT’s rights in the evangelical circles are not where she thinks they should be. I sense anger and disappointment. And you know what? That’s okay. After the actions in North Carolina last night and Colorado State House, it’s okay to be angry and disappointed right now. And I think it is perfectly fine to get in an argument and debate about what inclusion means and how it works. Did she use inflammatory language to make her point? To a degree, I think she did. Did she encourage debate? Maybe not. Do I think it is really silly how people responded to her in the comments? You betcha because it stopped being about the issue and became a question of status and symbol. If I (little ol’ seminarian) had appeared on that list as a seven or eight, I wouldn’t mind. I think that might be a good place to put me some days, though in some situations, I’ll become the biggest 9 you ever saw. Even though I’m part of a denomination that ordains partnered gays and lesbians, I intern at an Reconciling in Christ church, I go to a seminary that is 40% gay, and I consider myself active in increasing the diversity of not only ordained leaders but church lay leaders as well – I think a seven or eight would fit me just fine (though I’m not really at the place in my formation where I’m trying to play nice with Evangelicals). But I think I don’t mind because this isn’t a part of my social status quite yet. I don’t have many people seeing me and going “oh, he’s THAT kind of guy.” It’s not part of my identity or status or symbol of who I am to the outside world. If it was, I might want to be a 9. In fact, I might want to be a 9 on everyone’s list. But I know that’s never going to happen – and, you know, I’m okay with that too.

Why, yes, I did just get back from seeing a 10:30 am showing of The Avengers. The great thing about only having four days of class a week is that my Friday is free. I expected to go into the theater with only a smattering souls around me. Alas, that was not to be. It seems a local school had the bright idea to take sixty middle school kids into the showing. This wasn’t how I planned to spend my Friday morning.

However, I must admit that the kids were well behaved – or maybe I just sat underneath a speaker that drowned out their talking. I enjoyed the movie, especially the scene after the first round of credits (none of the kids knew who that villain was). The final ending, after all the credits had rolled, was also a favorite. However, I could tell that I’m a New Yorker because what seemed most far fetched to me was that such a shop could afford Mid-Town rents. Aliens, superheroes, and fantastic weaponry – that seemed perfectly normal to me. But that final shop? Sheesh. Only way it exists is if it’s rent has stayed frozen the same amount of time that Captain America was.

I saw the movie at the Magic Johnson AMC theater in Harlem and the crowd was mostly African American and Hispanic. It was interesting looking up on the screen, in 3D, and seeing very few folks on the screen looking like us. I know that’s a consequence of this movie being The Avengers and the Marvel Universe being as diverse as the ELCA is. Yet I did notice that the audience identified mostly with the Hulk. It wasn’t Captain America who got the biggest cheers nor Iron Man; it was that big green guy. I know he was written well (it seems like he was the director’s favorite) but seeing a bunch of minority teenagers scream as the Hulk saved the world was quite a treat. By the end, I was glad that all those kids were there. They pointed out the importance of a character like the Hulk even in this post-modern world. A character, full of rage, completely green, and typically buck naked, was the most important part of the film for those kids. I don’t recall seeing a Hulk cutout in the lobby. They might want to get on it and put that guy out there.