It’s summer. This is how I want to live my life. 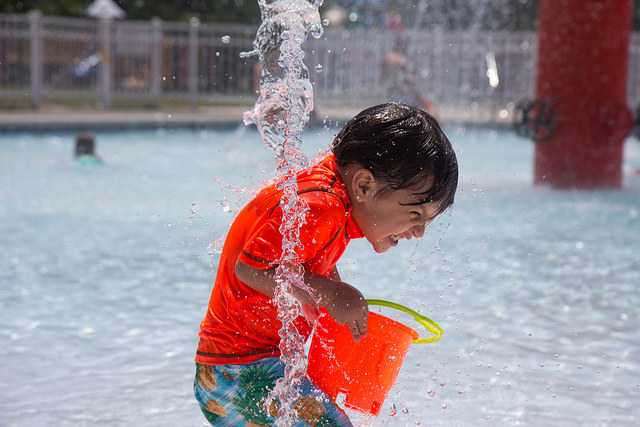 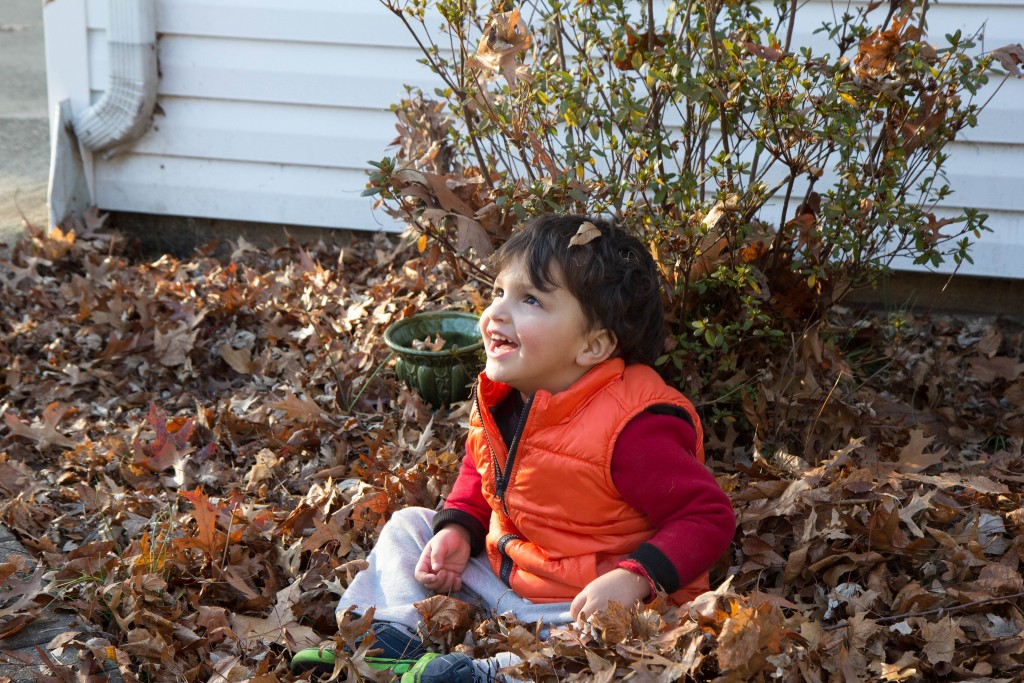 Taken a few days after Christmas. No snow here – just piles and piles of leaves his dad didn’t have time to rake into the street before December started. 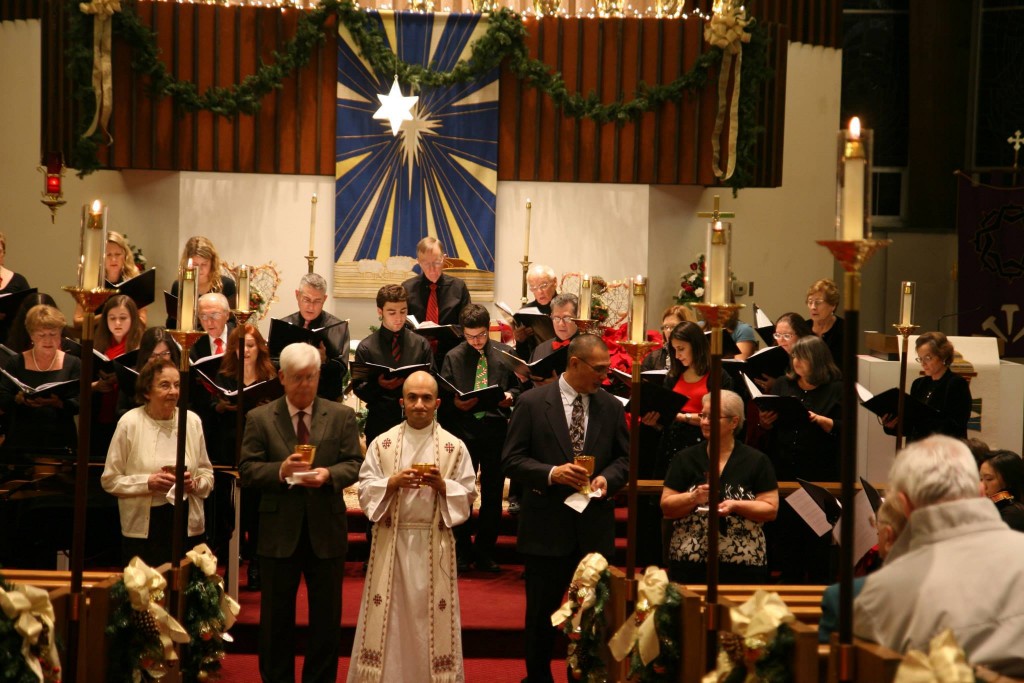 Here’s how the church looked on Christmas Eve at our 11 pm service. 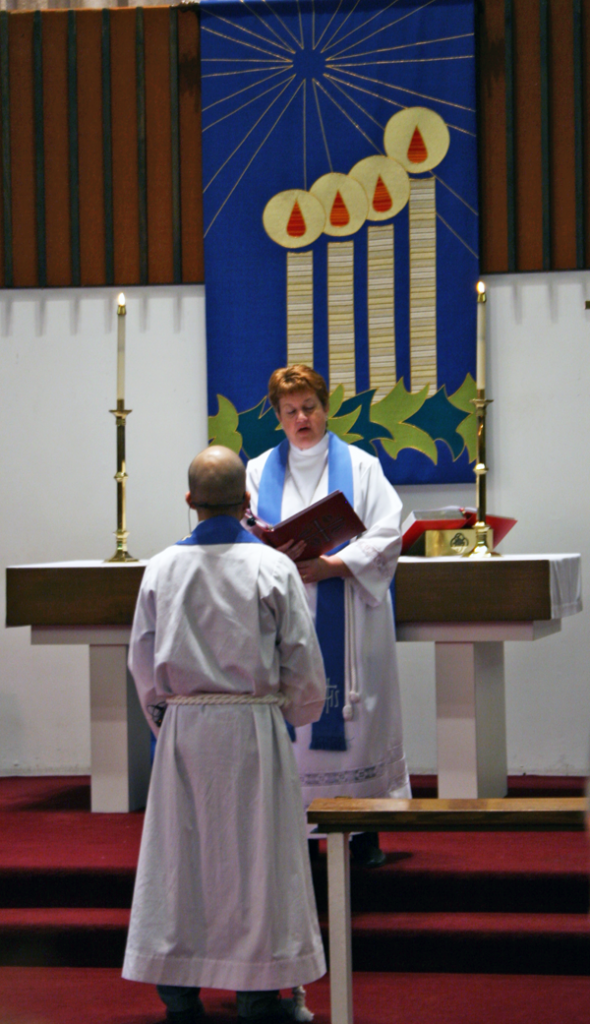 I was formally installed by the Bishop of the New Jersey Synod of the Evangelical Lutheran Church in America as pastor of Christ Lutheran Church, Woodcliff Lake on Sunday, November 30. The first Sunday of Advent and at the start of the year where our gospel lessons focus on the gospel according to Mark. 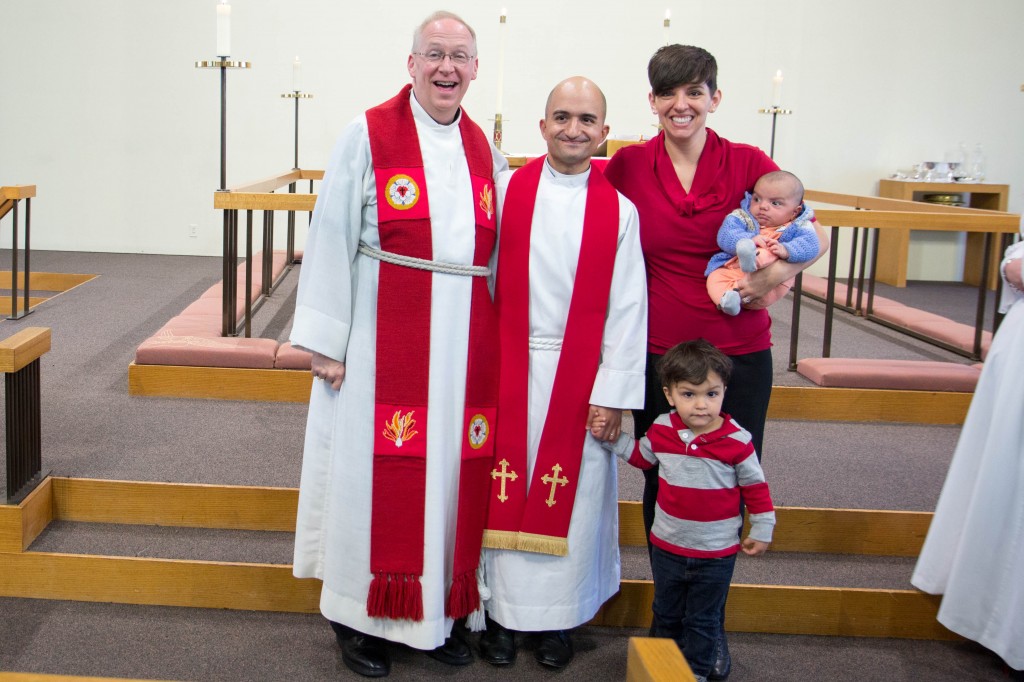 Today I presided over my first baptism as a pastor. There are pictures to prove it.

For future reference, I need to practice pouring water while using a seashell. Poor kid ended up with water in his eyes. 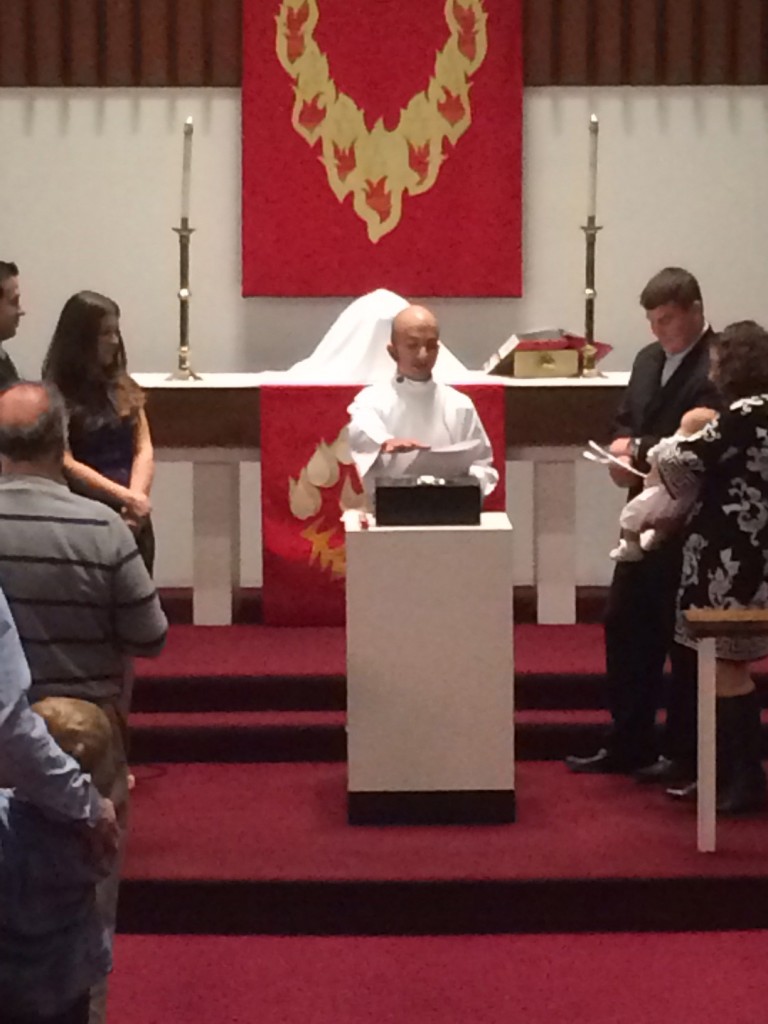 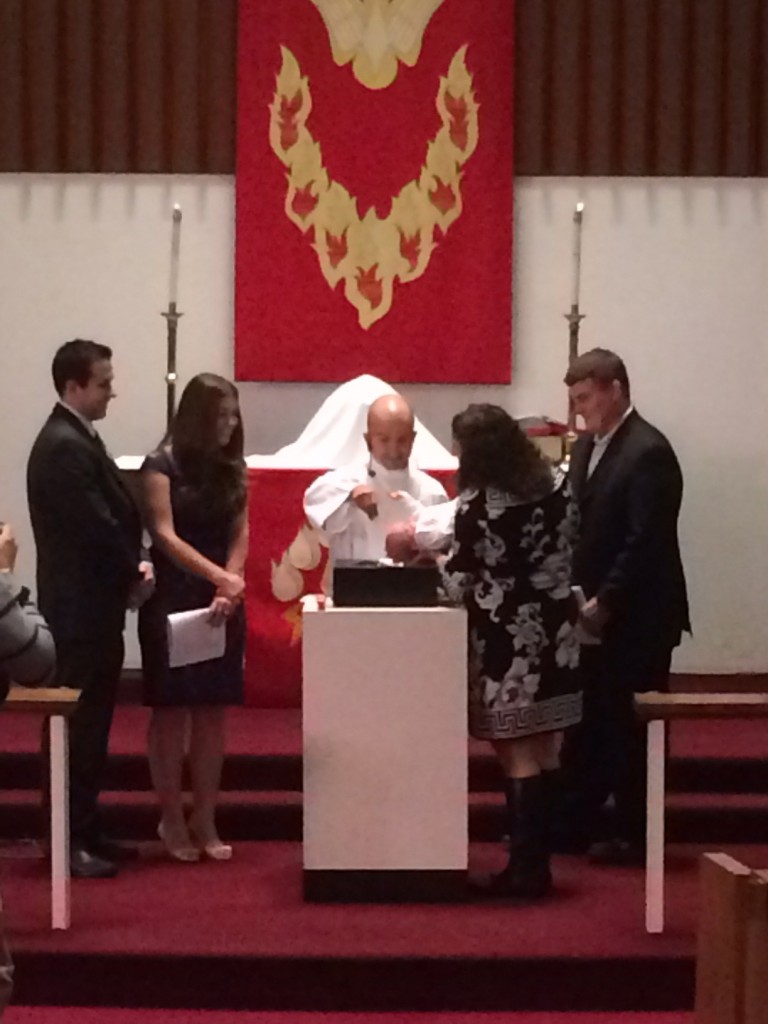 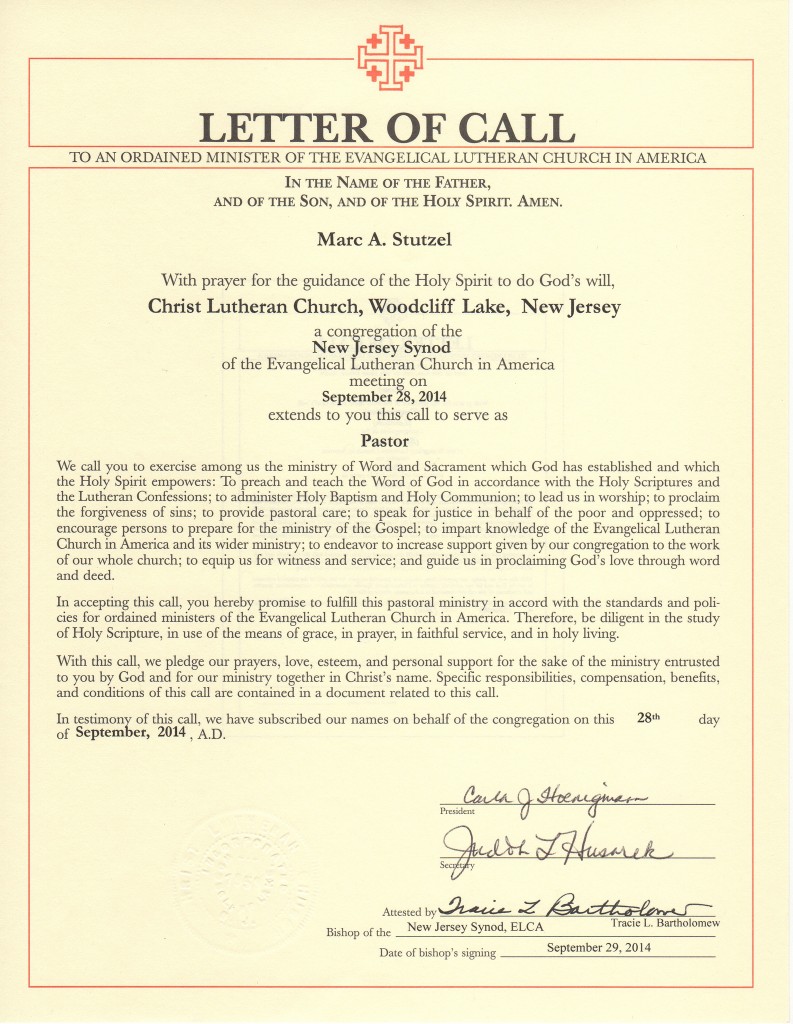 So this has been an eventful month. On September 28, I was called as Pastor of Christ Lutheran Church in Woodcliff Lake, NJ. I started on 10/1. Above is the letter of call. One of my goals through this transition is to be more diligent when it comes to blogging.

I have yet to meet that goal. Hopefully this blog post will be a start to something grand (and a rebranding as well). 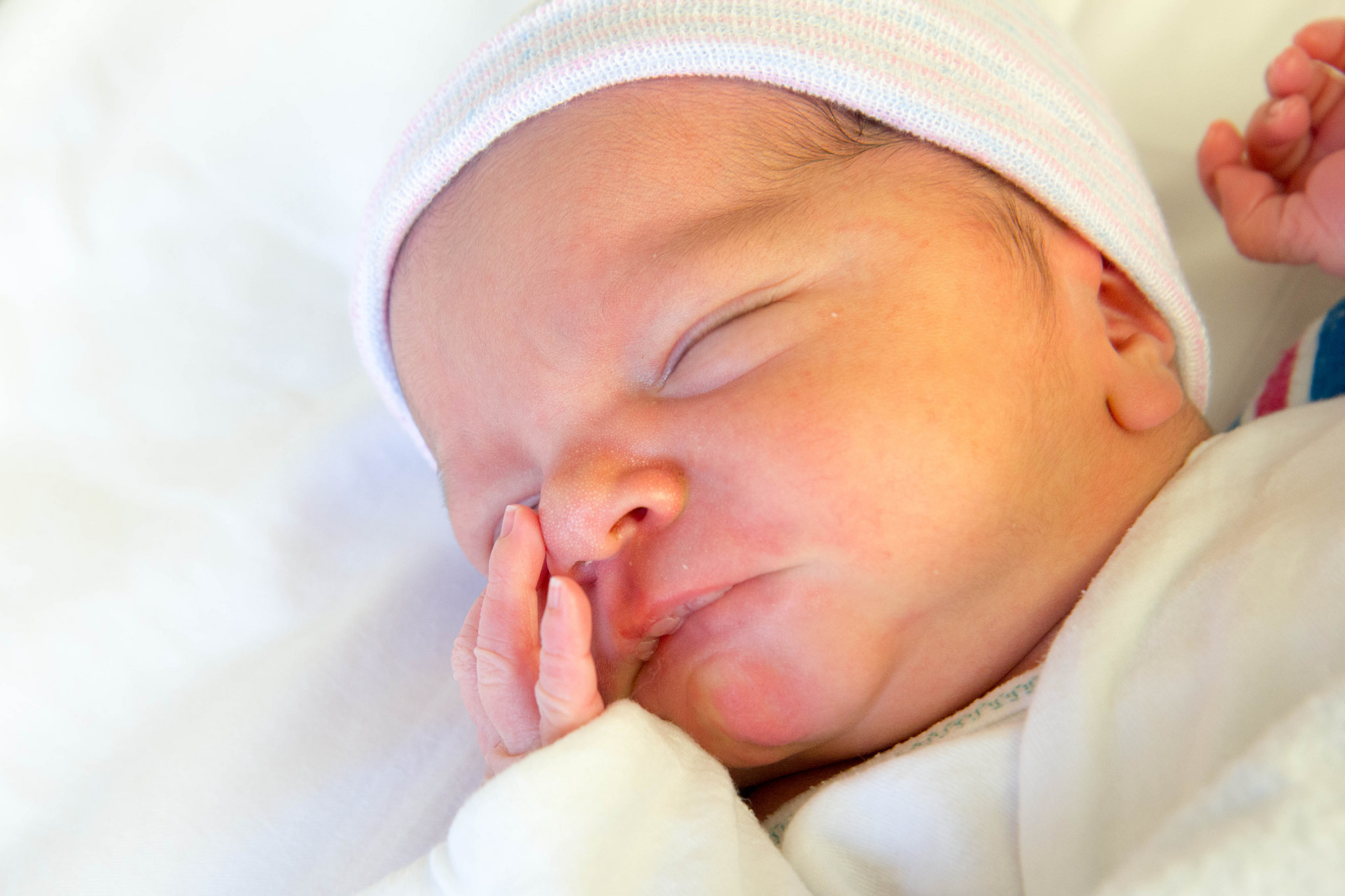 I will admit that I die a little inside when O is wearing DC comics gear but, well, he looks good in it. 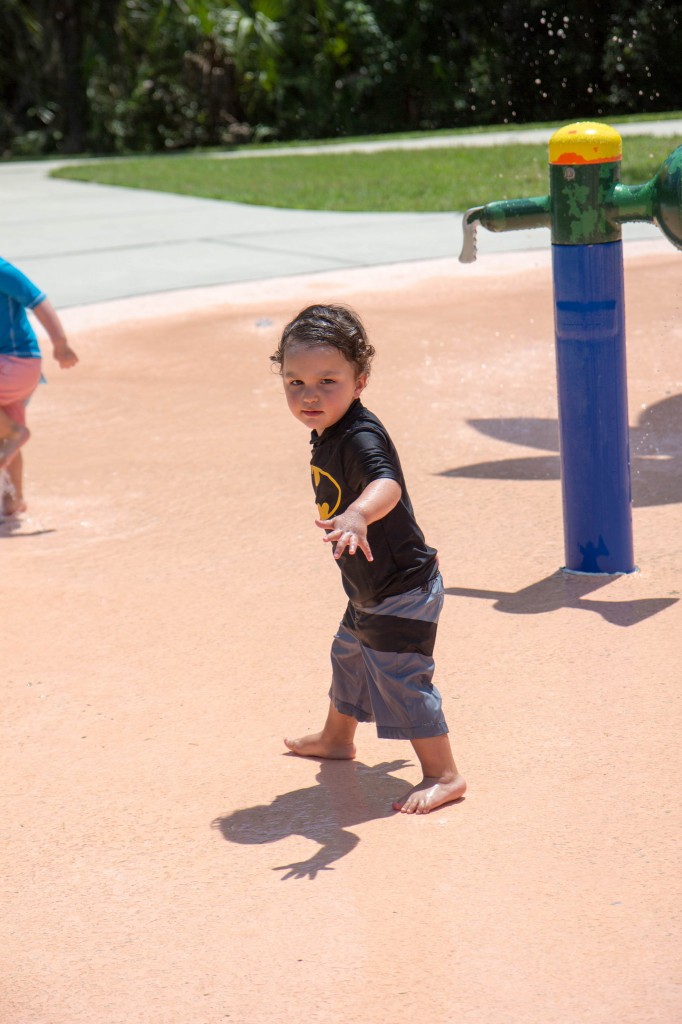 O also met his cousin (my first nephew!) today too. 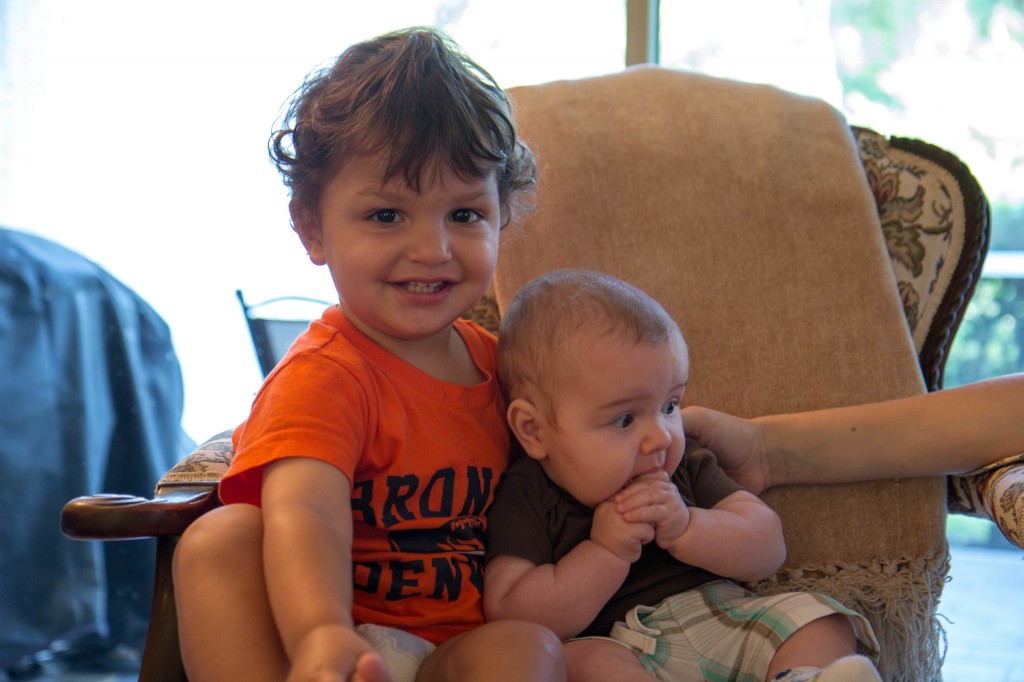 It’s been a good start to our long weekend in Florida.