I know, I know. I haven’t been updating. It’s weird but now that I’m unemployed, I feel like I’m working all the time. And with my church having an emergency web situation at the moment (which I really should be working on right now rather than writing this), my mind is totally distracted from wedding stuff. I’ll try to force myself to post something, anything, more often but, yeah, I keep saying that so no promises. 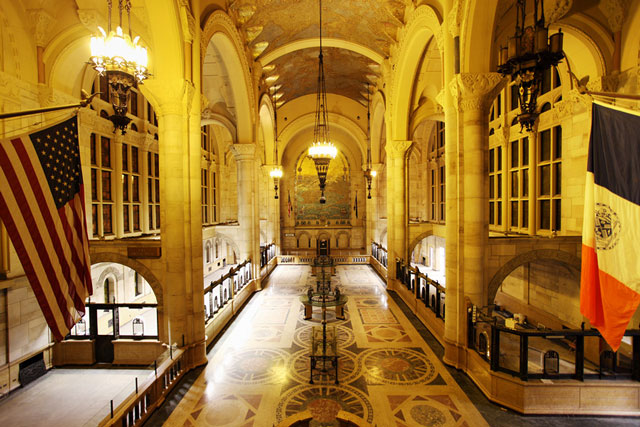 Manolo for Brides talks about the *clink clink MAKE OUT FOR US NOW! * part of weddings. I really don’t like that part of the wedding ceremony. In fact, I’ve privately considered only serving drinks in dixie cups and food on paper plates with plastic sporks just so this won’t happen. But if someone wants to go *clink clink*, they’ll find a way. I’m sure on the day of the wedding, I won’t mind. I’ll have so many hormones of euphoria running through my brain, I’d want any excuse to kiss my new wife. But later, when I’m thinking about it, it’ll probably wig me out. Which is weird cuz I LIKE pdas. Ah well.

This post on bridal buzz about chalkboards actually got my brain working. I like chalkboards and the idea behind them. My fiancee painted an entire wall in her house to be a chalkboard. They’re useful to write notes and spread messages. I wouldn’t mind putting them up at the wedding. They would be a nice decorative touch. However, it’s hard to not also immediately wonder if that turns the reception area into a New York Deli.

I don’t like Brides on Bikes and I can’t figure out why. Maybe it’s because of the fixed-gear hipsters that I see all over the place? Am I prejudices against cyclists? That’s possible.

More and more reasons why I’m going to get a boring cake rather than ask a baker to make me something. I don’t trust people I guess.

Williamsburgh Savings Bank wants you to say “I Do” in their lobby.

I love ridiculous wedding chapel ideas. I really want to visit the smallest church in America which is located in Maine. One of my favorite pictures of my fiancee and I is when we we’re standing in front of a little church on a children’s playground. So when my fiancee saw pictures of a wedding that included a floating chapel, I was all excited. And it’s not a small chapel – it’s pretty big. And it looks like every other Florida wedding chapel I’ve seen. I like it. Well, I don’t like it for my wedding – I need a real church with stone and huge arches – but I could see someone else wanting to float on their wedding day.