Grooms can do the work too

Melissa Rycroft has the right idea. Her fiancee is doing all the planning. Good job Melissa! 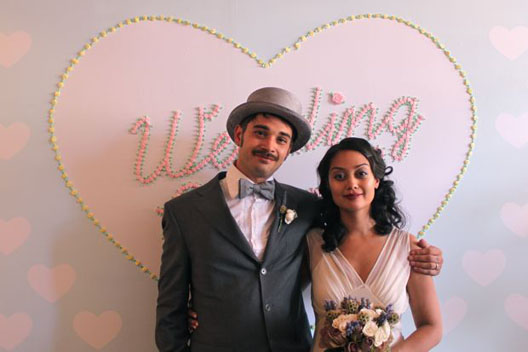 Canceling your $2 million dollar wedding 2 hours before the wedding isn’t smart but it’s probably cheaper than the eventual divorce. And why you were letting your wedding get to the $2 million mark if you weren’t going to go through with it, I don’t know. I just don’t know. Way to go Richard Jefferson.